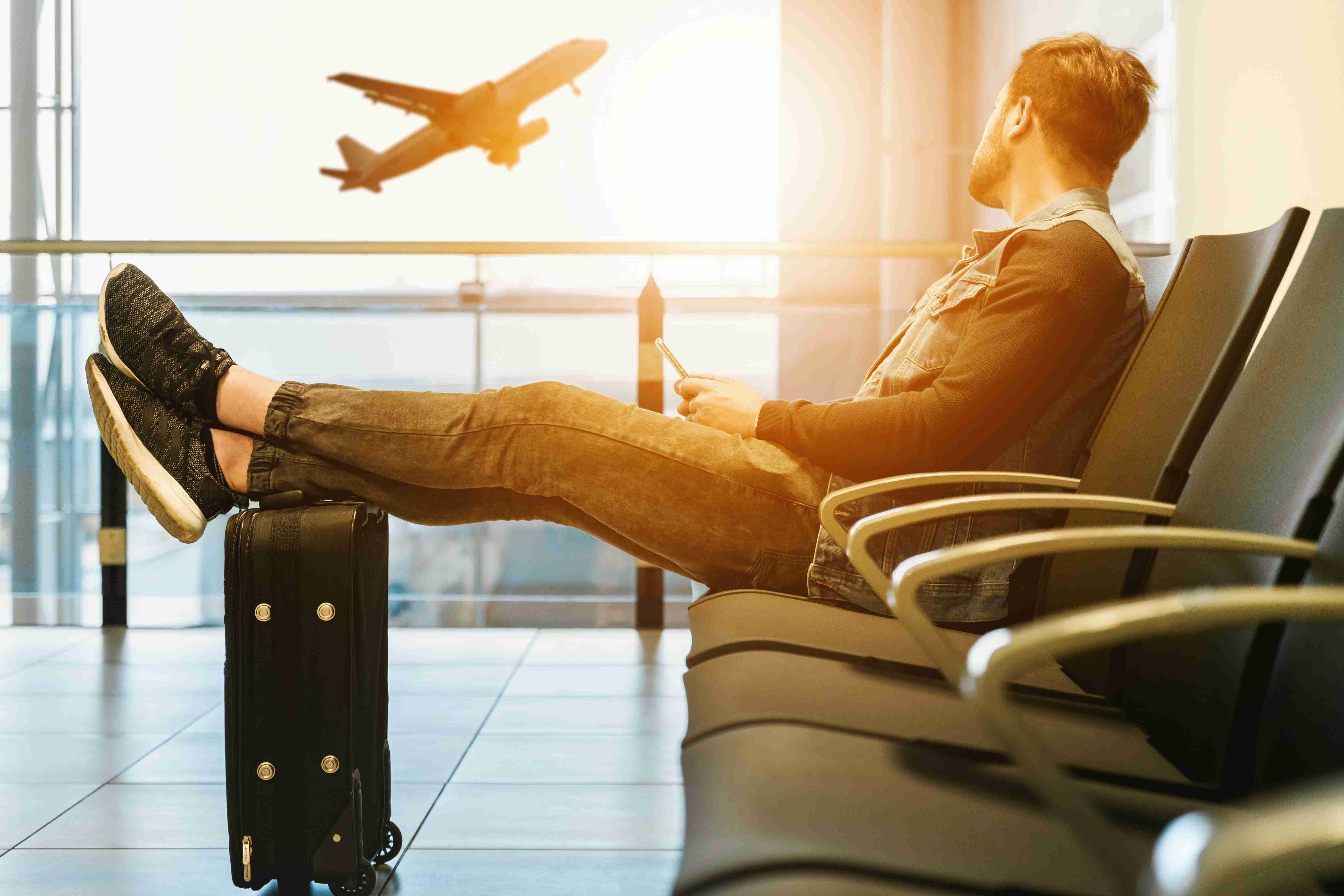 U.S. citizens and resident aliens tax based on their worldwide income. Whether the person lives inside, or outside of the U.S.

However, qualifying U.S. citizens and resident aliens who live and work abroad may be able to exclude from their income all/part of their foreign salary or wages. Also, amounts received as compensation for their personal services.

In addition, they may also qualify to exclude or deduct certain foreign housing costs.

To qualify for the foreign earned income exclusion, a U.S. citizen or resident alien must:

For 2015, the maximum foreign earned income exclusion is up to $100,800 per qualifying person. First condition is that, taxpayers are married. Secondly, and both spouses (1) work abroad. Third, and (2) meet either the bona fide residence test or the physical presence test,. If the requirements are met, each one can choose the foreign earned income exclusion. Together, they can exclude as much as $201,600 for the 2015 tax year. However, if one spouse uses less than 100% of his or her exclusion, the unused amount cannot be transferred to the other spouse.

Albeit, foreign earned income does not include the following amounts:

A qualifying individual claiming the foreign earned income exclusion, the housing exclusion, or both, must figure the tax on the remaining non-excluded earnings using the tax rates that would have applied had the individual not claimed the exclusions. In other words, the exclusion is off-the-bottom, not off-the-top.

Timing of election – Qualifying individual must make an initial choice of the foreign earned earnings exclusion. With one of the following income tax returns:

A qualifying individual can revoke an election to claim the foreign earned income exclusion for any year.

You do this by attaching a statement to the tax return revoking one/more previously made choices. The statement must specify which choice(s) you will revoke. As you must revoke the election to exclude foreign earned income and the election to exclude foreign housing amounts separately. If you revoke an election, and within 5 years you wish to again choose the same exclusion, you must apply for approval. You do that by requesting a ruling from the IRS.

Are you looking for foreign employment. Have you already found an opportunity?

Before you make your final decision, please call our office. Learn more about the foreign earned pay and housing allowance exclusions. Also, learn how to meet the bona fide residence or physical presence tests.

Bona Fide Residence test for U.S. expats explained
Passport revocation by the IRS: what you need to know
How to get organised for 2018 tax season as an American abroad?